No Result
View All Result

Shining Hope for Communities (SHOFCO) Chief Executive Officer (CEO) Kennedy Odede on Wednesday kept his promise and delivered a bicycle to Ian Otieno, a boy who has been collecting plastics at Dandora dumpsite in order to find money to buy himself a bike.

Mr. Odede will also pay school fees for the 15-year-old boy, who is currently in Standard Five, from primary to university level.

Otieno’s story was shared by Kenya Human Rights Commission (KHRC) on social media in June and it caught the attention of the SHOFCO CEO.

“Your story is the same as mine and those of many Kenyans. I grew up in the slums where we dreamt of doing great things in future. I am going to pay schools for you so that in future you can help others who are vulnerable and inspire them,” Odede told Ian when he delivered a bicycle to the young boy in his home in Dandora.

Odede said he is where he is today because someone helped him and he intends to do the same to many young people.

“Any young person who takes initiative should be encouraged and supported. I am where I am today because someone believed in me. I believe in you Ian!” He said.
Otieno, who wants to be a pilot when he grows up, could not hide his joy after receiving his new bicycle. 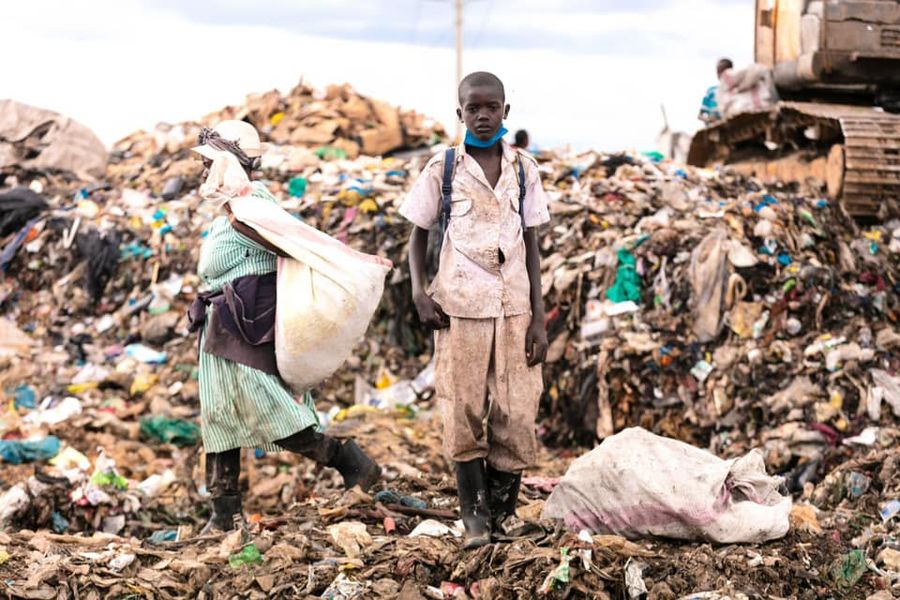 “Today is my happiest day in my life. I feel good because you have brought me what I wanted. When I grow up, I will also help other vulnerable people,” he said.

On receiving scholarship, Otieno said: “I am going to work hard in school and I will not let you down. Thank you so much.”

“I am grateful because of your support. I could not afford to buy Ian a bicycle. I pray that you continue helping others,” Atieno, a mother of five, said.

Odede is a social entrepreneur and CEO of SHOFCO, a grassroots movement based in Nairobi, Kenya and New York, USA that catalyzes large-scale transformation in urban slums across Kenya.

Among SHOFCO’s accomplishments are setting up and running a free school for girls in the slum, making clean water and medical care accessible, and helping dozens of individuals start small businesses.